The University of the Philippines recently made headlines again, this time because the institution earned a spot in the top 500 universities worldwide. The list, made by the Times Higher Education World University Rankings for 2020, covered 1,400 universities from 92 countries around the world. The performance of institutions was measured by the core objectives of teaching, research, knowledge transfer, and international outlook.

Southeast Asia is usually seen as an idyllic area full of tropical beaches and sunny weather, but the reality of the region is more complex than that. Home to 8.5% of the world’s population, the World Economic Forum also describes it as the region that experiences the most natural disasters in the world.

Last June 2019, PAGASA officially declared the start of the rainy season in the Philippines. Preparing for days, even weeks, of heavy rain is certainly something Filipinos aren’t new to — PAGASA says much of the Philippine climate is characterized by heavy rainfall. With a tropical and maritime climate, rain is something that all regions experience, but to varying degrees. For example, Baguio City, Eastern Samar, and Eastern Surigao usually experience the most amount of rain, while the southern portion of Cotabato experiences the least. 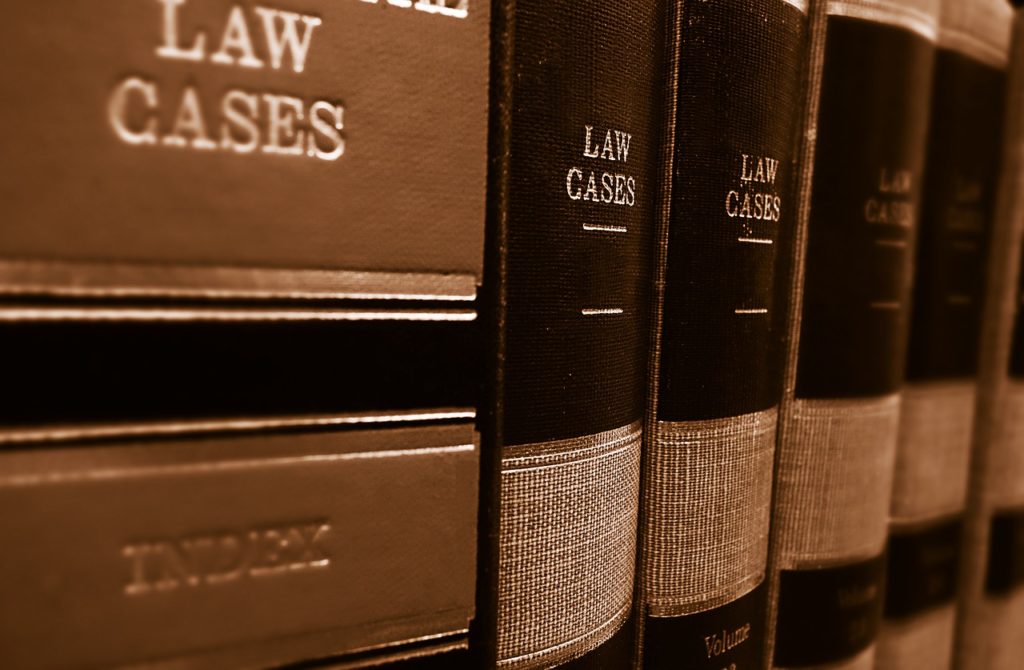 Living in a society means that there are certain social rules or norms that you need to abide by in order to keep the peace. In a modern nation-state, these norms are codified into laws. According to the University of Melbourne Southeast Asian Legal Research Guide, the Philippine legal system in particular is a mixture of customary laws, civil laws, Islamic laws, and the Anglo-American system. The main sources of Philippine law are:

Given the Philippines’ rich cultural history, including influences from religious customs, Spanish rule, and American colonization, laws in this country can go from the standard rules that every society needs to function, to some truly wacky regulations. Let’s take a look at some of the laws still in force today that would make anyone reading them do a double-take.